Bearish Market of Coconut Oil in the Second Half of 2022 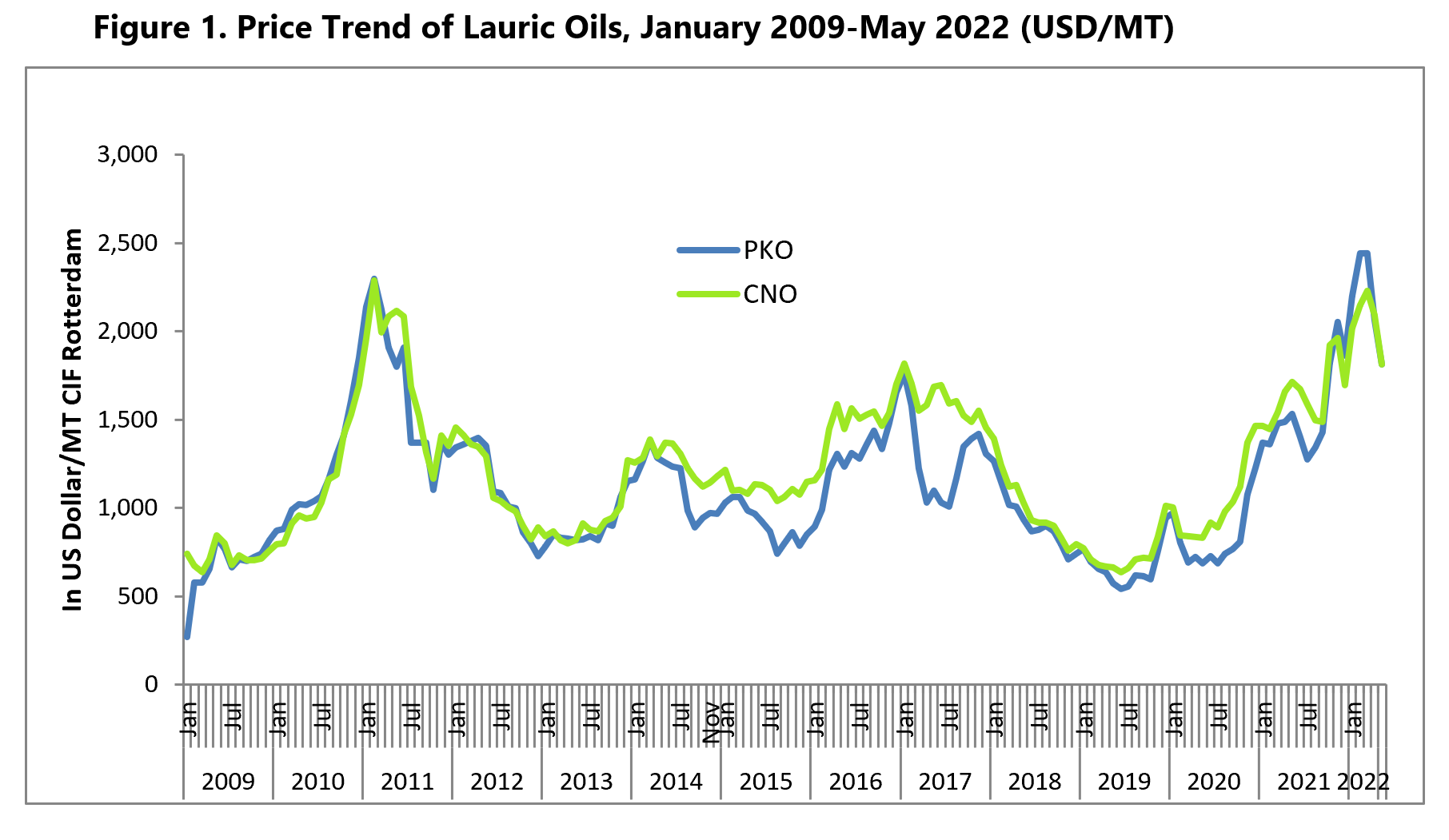 High price premium of palm kernel oil was not only put a pressure on the price, but also brought about a shift in demand from palm kernel oil to coconut oil. During the first quarter of 2022, import demand for palm kernel oil from US dropped by 20% as opposed to the same period in 2021. Meanwhile, shipment of coconut oil to the US market jumped by 35% in the same period leading to an increase in import of lauric oils by 8% (table 1). It is worth noting that US demand for lauric oils upsurged in 2021 by 3%. US Census Bureau reported that import quantity of the oils increased from 823,581 tons to 849,808 tons. 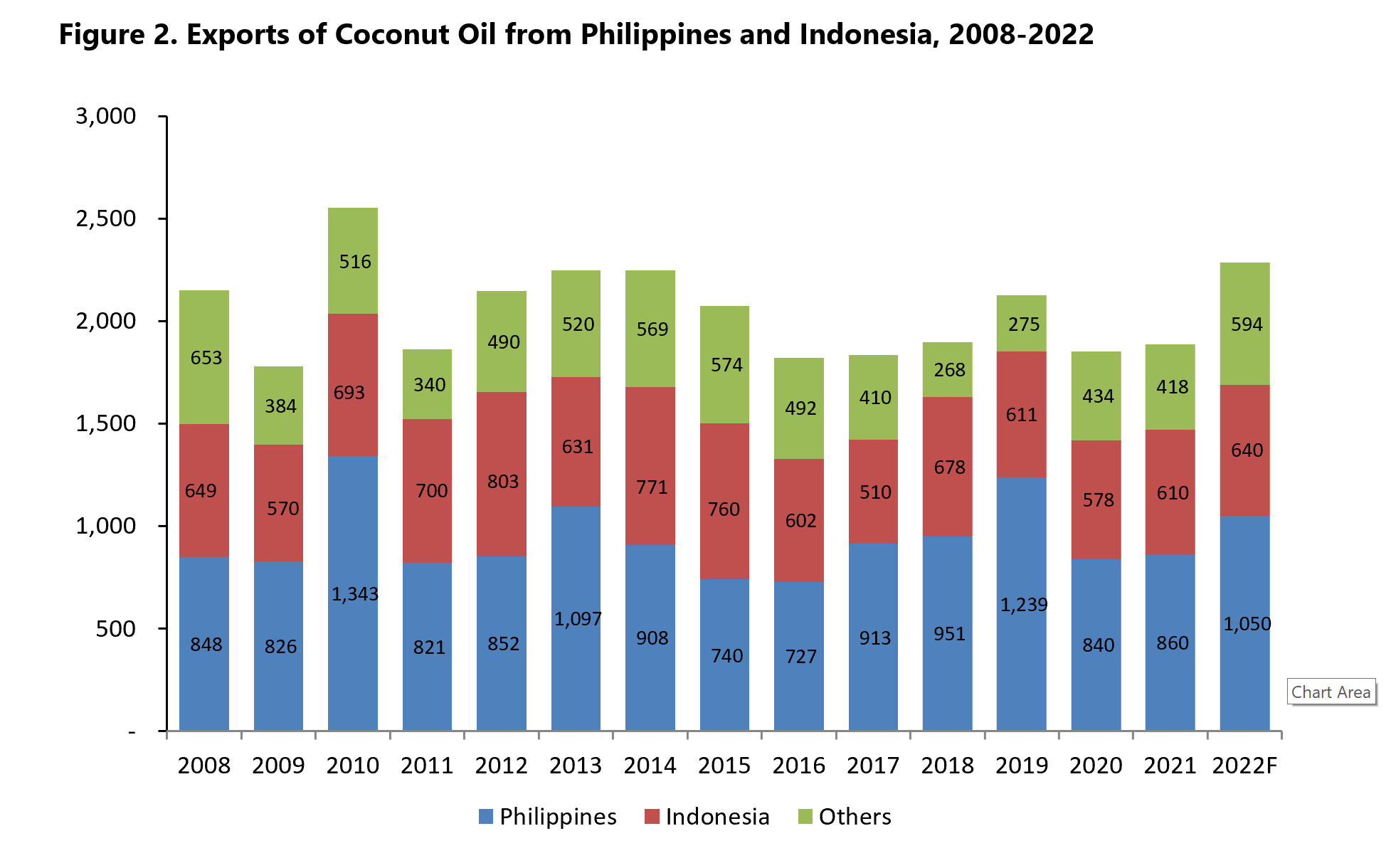 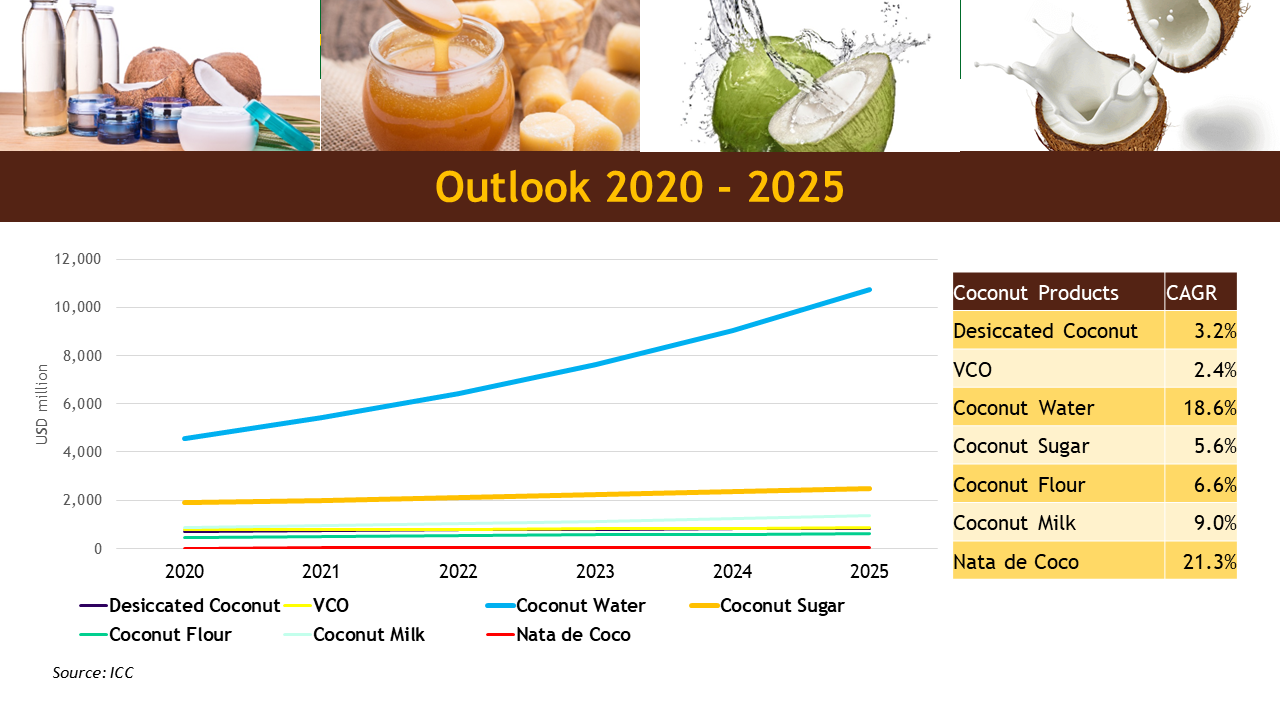 Guyana, a country on South America’s North Atlantic coast, is defined by its dense rainforest. English-speaking, with cricket and calypso music, it's culturally connected to the Caribbean region. Its capital, Georgetown, is known for British colonial architecture, including tall, painted-timber St. George’s Anglican Cathedral. A large clock marks the facade of Stabroek Market, a source of local produce.

Details to be advised --